Alba - It's Tuesday, May 22nd 2014. Cloudy sky forecasts showers. Central streets of Alba are closed to traffic and it's a miracle I managed to find a parking place near corso Langhe. I walk to piazza Savona along the street decorated with pink balloons, passing by supporters waiting for the first cyclist. This day Alba is on the route of 12th stage of the Giro d'Italia 2014, the ITT (Individual Time Trials) Barbaresco – Barolo on the distance of 42,2 kilometers.

Closer I’m to Savona square, more fans I meet. I can see broadcasting cars and colorful sponsors’ vehicles parked along the street, professional photographers, shop windows decorated with pink jerseys and a pink bicycle made of small balloons suspended in the air. 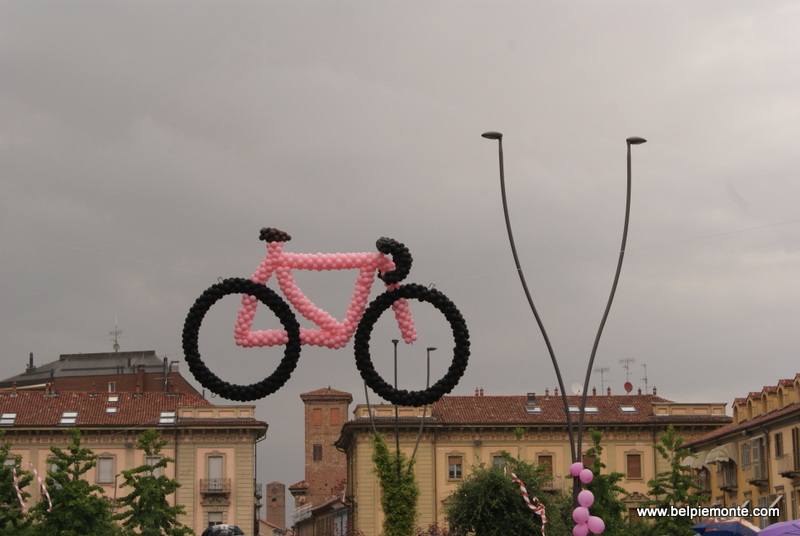 And finally here it comes! The police scooter anticipate arrival of the first sportsman. I’m impressed how fast he is, it’s even difficult to take him the picture! He is followed by a car with reserve bicycles. In a moment the scenario repeats. Again the first scooter comes and than a cyclist warmly welcomed by supporters. Despite awful weather emotions are hot and even though the ITT is not so spectacular the peloton, I’m still happy to be a witness of one of the most important sports event in the world. 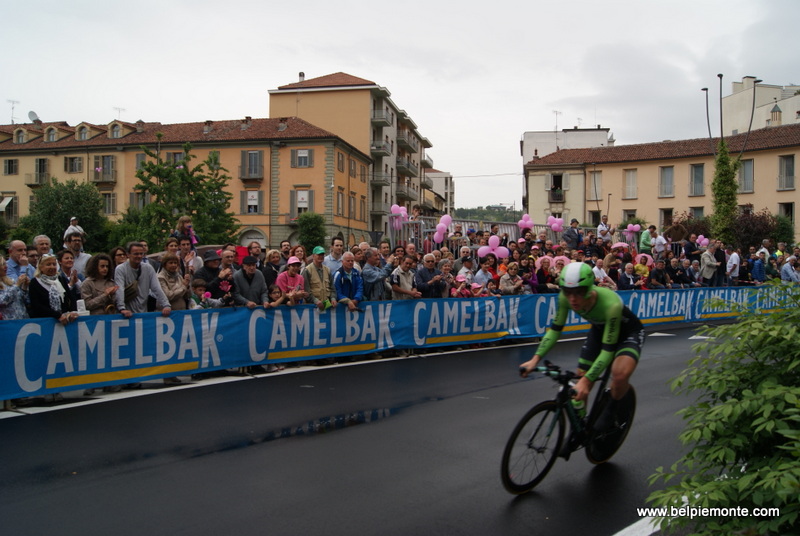 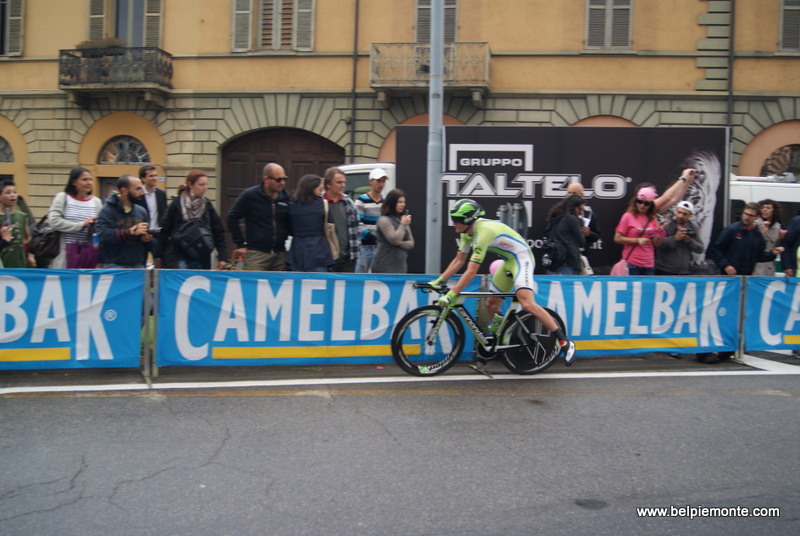 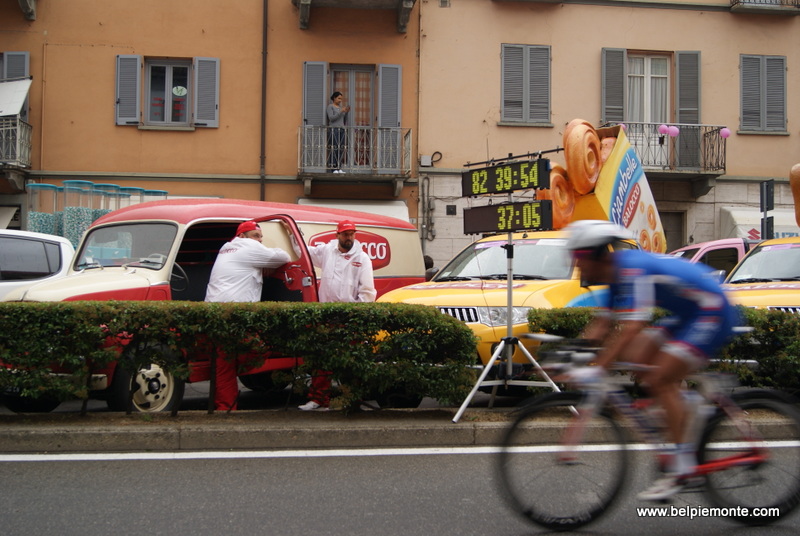 The Giro d’Italia, after Tour de France, is the biggest bicycle race of the world. This year 198 participants compete for 3 weeks on 3 459,9 kilometers divided into 21 stages! In this edition the route includes also Ireland (Belfast-Dublin). An official color of the Giro is pink. The leader of general classification wears the pink jersey (la Maglia Rosa) which get its origins of the color of paper of Gazzetta dello Sport – the organizer and sponsor of the event. 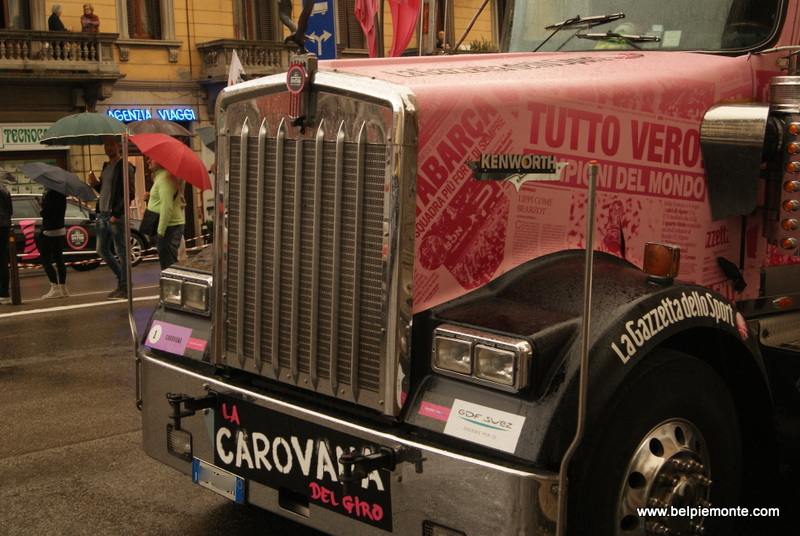 Here you can find the Italian Version: www.belpiemonte.com

Here you can find the Polish Version: www.belpiemonte.com

I’m Polish blogger and freelance journalist tasting “la dolce vita” by traveling around Piedmont. As Italia is my passion since the childhood I’m happy having the chance to discover  the kingdom of  great cuisine and probably the best wines in the world, but also charming little towns and interesting history. My blog  Bel Piemonte (available also in Polish and in Italian) was born to show the beauty of this region and to encourage others to discover this part of the Apennine Peninsula.